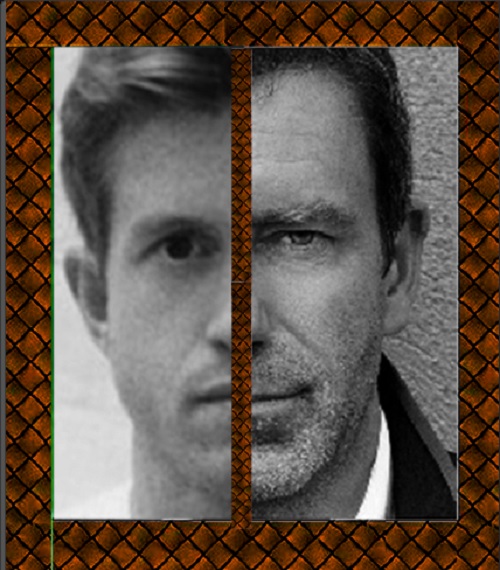 After 17 years at the helm of the Venetian company,Tomas Maier was kindly dismissed from the position of Creative Director.

As written in the previous article, for a creative that goes away, another arrives.

As anticipated Wednesday, when the news was announced, was there already a name for the vacancy position or if the selections were open. Well, actually it is a bit unthinkable, knowing the Kering group, that there was not already a name.

As happened to Frida Giannini replaced in record time by his right arm, Alessandro Michele, so in good time the cool German Maier was replaced.

In short, the Kering group tries to recreate the second miracle. After the appointment of Alessandro Michele as creative director of Gucci, in fact, he nominates the 32-year-old Englishman Daniel Lee to head Bottega Veneta who will be operative within the brand starting from the first of July and will be responsible for all the lines of the label.

As for Frida before and now for Tomas, the group aims at the second international miracle, giving the helm of the company to the very young Daniel Lee, the first design director of the ready-to-wear line within Céline.

I’m both honored and excited to continue the legacy that has been created at Bottega Veneta over the last five decades. Maintaining the ingrained codes of the House, craftsmanship, quality and sophistication, I look forward to evolving what has gone before, while contributing a new perspective and modernity,” , said Daniel Lee in a release.

It’s not difficult to understand what François-Henri Pinault, CEO of the Kering group and a member of the family that controls the group have in mind: catching the millennial target!

Bottega Veneta, a historic brand of Venetian craftsmanship, known for the creation of woven leather bags, was in a “stalled” situation. Not that the brand’s performance was so disappointing, but money is money and the turnover does not look at anyone.

With Alessandro Michele in Gucci there has been an important change of direction, rejuvenating the brand from those styles consolidated over time but that were no longer so current, in a world increasingly at the mercy of moods and the purchasing power of millennials…

What should a brand then do? Adapt to the times or keep stable its stylistic codes recognized over time?

Of course, it’s not possible (but never say never) that one day Mr. Armani wakes up and radically changes his style. But he is the owner and can therefore decide the fate of his company. Different is the point of a brand belonging to a group, whose goal, rightly, is the turnover.

So it does not matter if the company’s DNA could be distorted, if this will lead to an exponential increase in turnover as happened in Gucci in which it has therefore reached the sanctification and beatification of its Creative Director, who as a shy boy appeared when he went out for the first time since the show of his first show, he became a real celebrity and guru of the new times.

Certainly, the company and the marketing strategies implemented laid a solid basis on which Alessandro’s creative vision found fertile ground. And so Gucci, from a stale brand, has become the most glamorous and contemporary brand in the international fashion scene.

This is what is expected of Daniel Lee in Bottega Veneta. The same miracle. But will it be possible to replicate a second miracle?

A definitely ambitious decision, which gives hope to young designers to meritocratically reach top levels without having to wait for the 40-year-old threshold, as unfortunately happens in Italy, where skills are often commensurate with age!

Well, we’ll see how the new Creative Director will drive the brand to the fantastic world of millennials that we are all at the mercy of today.

How to say, you do what you can for a handful of dollars more and in this case is not really a punch, it speaks of a spectacular year for Gucci with revenues growing above the market average (+44, 6% on buyable bases) breaking for 6.2.2 billion for the first time!

In short, we are not talking about little change to buy an ice cream and the Kering group and its brands have in fact recorded more than 3 billion euros of additional turnover, as stated by Francois-Henri Pinault himself.