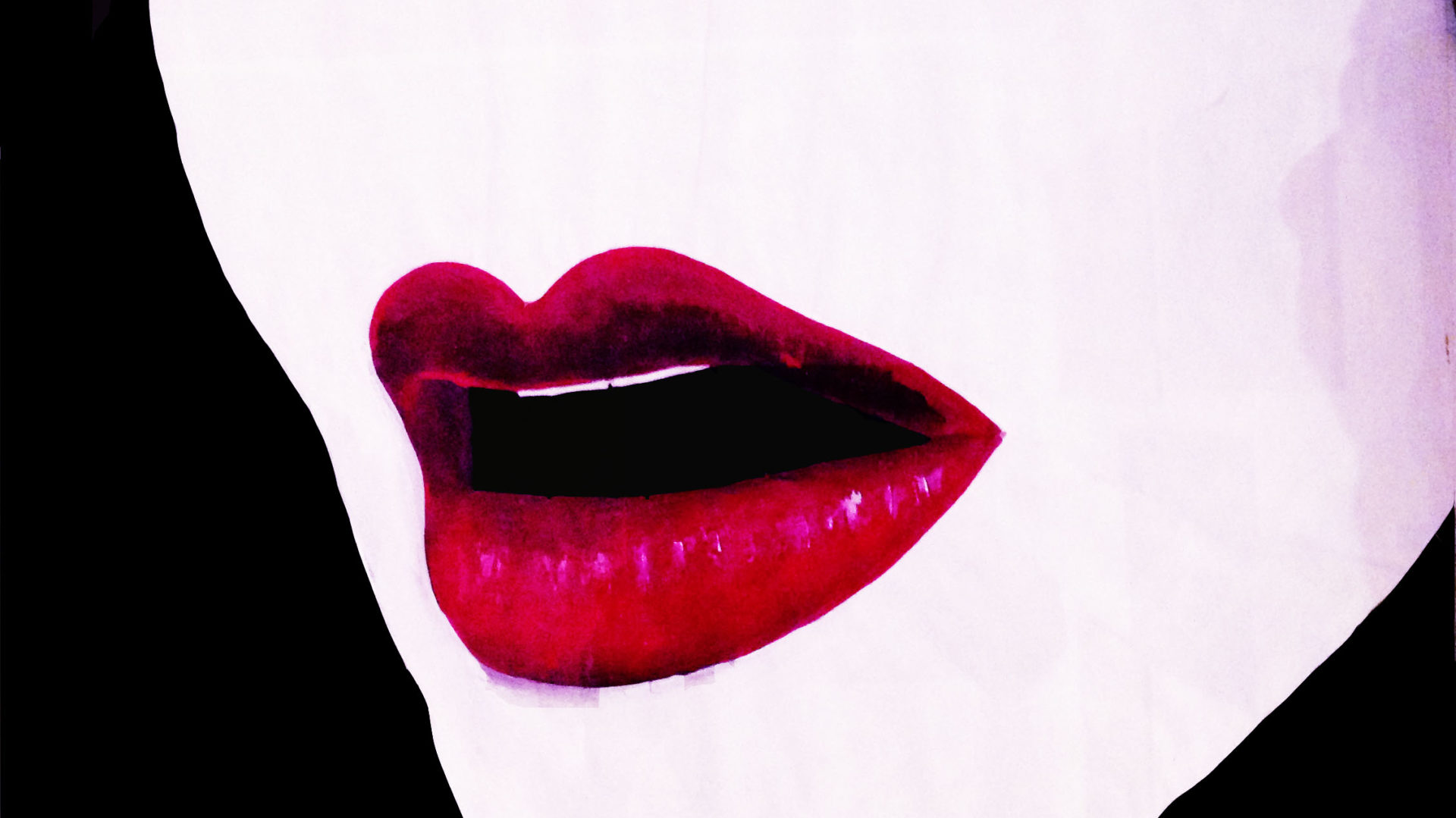 The afternoon continued in the best way.

Rafael, as he said he called himself the enterprising Spaniard, had brought me a frozen Cuba Libre and after a bit of initial embarrassment, our conversation took on more relaxed tones even if not very bright. I certainly didn’t have to talk about Hegel or Kant, but I was quite amused trying to improvise an ostentatious Spanish and hear him arranging some Italian mixed with Spanish. It was a real mandrill. He didn’t take his eyes off me, constantly staring at the sequins of my bikini and always looking for physical contact.

“Eres muy guapa, he reconocido que eres italiana por tu estilo,” he said, continuing to caress the tail of my gathered hair. I didn’t understand very well and I said «Guapa? Is it an insult? »I asked laughing.

I could not understand if he understood Italian or laughed at my funny faces. Then noticing that I didn’t understand the meaning of his sentences, he tried to make himself understood with gestures, pointing at my body and winking at me. I had only understood estilo and this satisfied me somewhat, then actually I did not undertake much to try to understand it, I was more committed to fixing his pectoral pectorals and that big package under the belt that folded on itself I thought had nothing to envy of a big bamboo.

“En que trabajas?” He asked between one look and another. I shrugged and laughed. Now I would have had to explain in a fake Spanish to be unemployed, in short, I was on vacation to try not to think about the career I didn’t have and now I found myself having to translate it into another language.

He looked at me dumbfounded, didn’t understand and I didn’t understand why I kept talking to him in Italian, adding only a final one, as if that made me polyglot. “No trabajo, no job” the more I said so, the more he ruffled his gaze.

Then I improvised a strange sincerity “Umm … maintenance, do you buy?” I said a little desperately. Despite my efforts to pretend to speak Spanish there was not much communication, so I decided to get up abruptly and looking at him I said “Yo vados in acquas” and I left before my ignorance could bury me under a blanket of embarrassment.

He obviously got up and followed me. I made two strokes until I reached the point where the water reached my neck, then I started to float dead.

I narrowed my eyes and perhaps for the first time began to enjoy the holiday. I could hear the sound of the waves under my body. The sun was very strong and I was happy, at least in those few moments. Suddenly Rafael came out from under the water and always with that smile of his and his eyes underlined by two light bags he told me “Hola guapa”.

I whirled around, smiled and answered, “Guapa, what does that mean?” I don’t understand ».

I didn’t know Spanish, for me it could also tell me “ciao demente”, but outside of “Hola”, I ignored every other word.

At one point he put his arms around my waist underwater. At first I was a bit scared, in short, I did not know this boy at all, or rather a man, and I was certainly not at my house, where a phone call would have been enough to get the help of my friends.

Suddenly, it will have been the water that dripped from his face and wet lips or the sun that makes everyone more beautiful or the desire for once to let me go, that I lost completely in his gaze fixed on me by a few inches from my face. There was a moment of silence in which we stared intently and my muscles, first stiffened, now melted. He came closer, until he literally covered me with his body. I felt his imposing and swollen chest resting on mine until it crushed the breast against him. I put my hands around his biceps.

I didn’t know where else to put my hands, I was afraid that they would arrest me if I had done obscene acts in public places and I still didn’t know the rules of the island well, since I had missed the briefing. I certainly wouldn’t have wanted to spend thirty days in jail or with restrictive measures.

In the end though, all these paranoia disappeared exactly when I felt something swell between my groin and his. I widened my eyes and stared at him. He smiled at me slyly, aware of what was happening. I felt his swollen penis get stuck against my legs and suddenly I was out of breath. “No, Silvia, you can’t do it the first five hours you are on a beach in Negril” I repeated to myself as a moralist warning. As I pondered this, he sighed softly “Te quiero”.This time I understood its meaning, reminiscent of the song by Gery Halliwell, “I chico latino” and so before I could argue something he practically stuck all his tongue into my uvula. Immediately after I ditched it quickly and without thinking too much, I started talking to him in English but in a frantic and nervous way. “No please, I don’t like this” and as I continued to rave about absurd words in a bigoted way, I quickly walked away towards the beach. I didn’t know what was wrong with me. I was thinking of my friends, that if they saw me reject a cool guy they would take me for stupid. I was thinking of my friend Ina who told me I wouldn’t be able to take a single big bamboo all over the island.

A myriad of thoughts began to crowd in my head.

See you on next monday