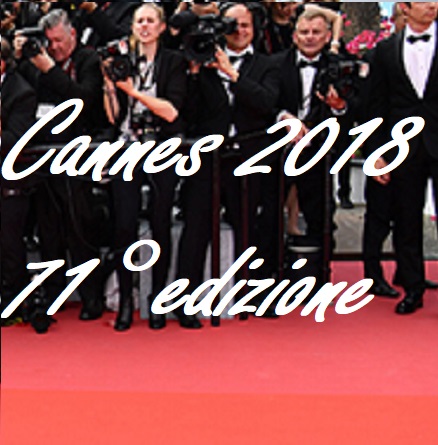 After the epic of the MET gala 2018, the superchic Cannes Film Festival.

To be honest, after “le Cirque” of this year’s MET Gala 2018 di NY, it’s the turn of Cannes Film Festival in France.

From the States to France, the path is short. The red carpet shows the elegance shown by celebrities and stylists (the same who then had fun at the MET!)

This makes us understand how much the dresscode is important and how much it define the style and the mood of an event.

If from one side we have witnessed the “sacred and profane” wanted by the organization of the Met, here in Cannes we are witnessing a succession of elegant, glamourous and “discreet” outfits. There were no giant wings and cribs on the head (thankfully) but only haute couture and refinement.

France as always stands out for its refinement, ça va sans dire. 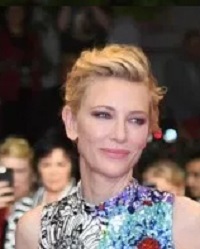 From May 8th, appointment every evening on the montée des marches, where all the spotlight will be on the red carpet of the Croisette and on the creations of Altamoda worn by the celebrities, until the evening of May 19th, where will take place the closing cerimony during  which it will be delivered he Golden Palm to the winner by the jury, this year captained by Cate Blanchett.

This year the designers, who first had fun at the Met, because fashion is also fun, they then amazed us with timeless clothes, a few drapes and a lot of sophisticated mastery in expressing the craftsmanship of the couturier, playing only with fabrics embellished with drapes and linear shapes, obviously also present prints and embroideries but all strictly framed by a style of sophisticated refinement.

A separate note to remember that this year among the films in the competition, there are the Italian Euforia by Valeria Golino, a film that deals with the theme of the disease and Dogman by Matteo Garrone inspired by the story of Er Canaro of Rome.

Appointment then to May 20 (after the closing ceremony) with the comments on all the In & Out outfits that have seen during this week!

Here, meanwhile, a preview of the looks during the red carpet in Cannes by Vogue.I look di Cannes Film Festival 2018