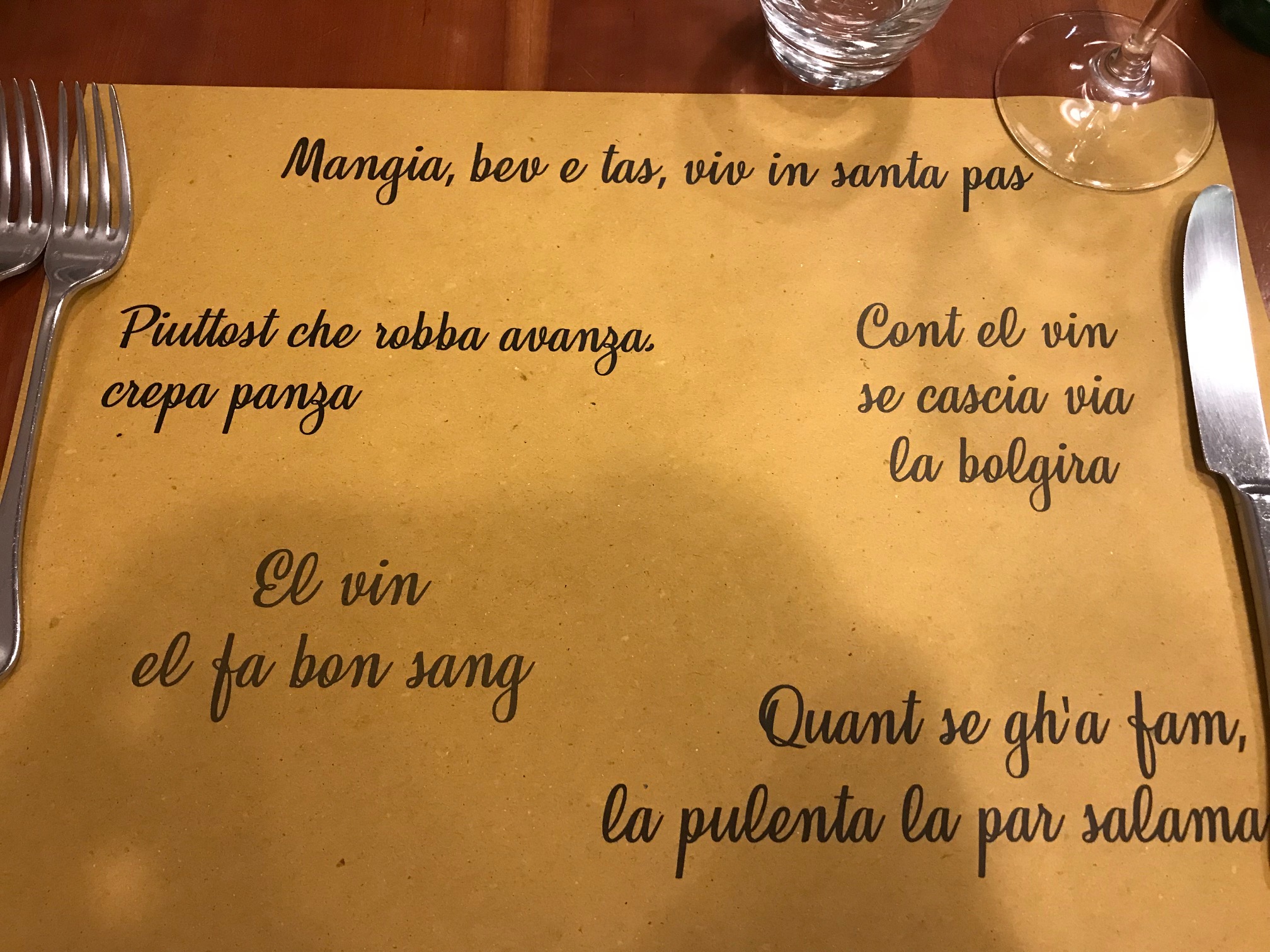 This is the first review I try to write thinking that on the other side there are people who work and who probably engages in what they do, regardless of the result, of course!

One of my friends, one day tells me to try this restaurant that was recommended by her hairdresser; so, without delay, we booked and we decided to try it.

Now, as in the best traditions, I have not read the reviews on tripadvisor in advance to avoid not being influenced.

The restaurant, to be honest, is welcoming, small, intimate, a cross between minimal and rustic.

Ocher yellow in the walls, touches of beige, wooden tables and vintage chairs of those used once. This was the business card just entered, and if these were the premises I must say that everything would have been great.

The room is small, so a waiter is obviously more than enough and that evening there was not even so many people at dinner, for this reason I can not spy the slowness of the service.

We thought for a moment that we had become transparent or that the waiter wanted in a certain way to facilitate our interpersonal relationships.

Surely it is a place very easy, but if you are so hungry and on a tight budget, the advice is to take the Milanese cutlet; in the XXL elephant version, you will certainly not remain hungry yet.

If you want to try new sensations, then go into the meanderings of their menu: my friend ordered the tortelli with fresh mushrooms, really delicious both on sight and on the palate, I tried instead the cuttlefish roasted on bed of pea cream. 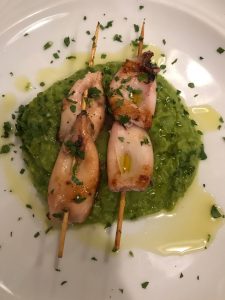 What to say? Cook divinely, very good and soft, even if all the chefs of the television would say, a little ‘too much to the 80’s (which then will never have against the 80’s culinarily speaking, I’ll never understand!). The only sore point is the portioning, very few 4 mini cuttlefish to be able to go to dessert, but so …

After the second one came the dessert, with the same speed of the Italian State Railways, one and a quarter of delay.[/ su_highlight] Now I understand let’s talk, but it was not so demanding bring a slice of cherry pie in 25 square meters of room and with only 3 tables occupied!

In any case, the dessert, aihmè, I almost completely left it on the plate: it was inedible. The cooked or warmed cherries tasted horrible and I, despite my hunger, asked for a coffee. Average prices, you spend about 45 euros per head, for appetizer, water, two glasses of wine, a second, a dessert and coffee

To get out hungry from the local it seems a compromise a bit ‘too high.

In conclusion, estimating the work that is behind every trade, the service should be improved and certainly revise some dishes both from the point of view of portions and dish.

What to say? Not to go or pay attention on what you’re going to order!